A Look Into Drew Barrymore’s Haunting Past

1.Drew Barrymore’s breakout role was Gertie in Steven Spielberg’s E.T. the Extra-Terrestrial in 1982 and quickly became one of the most recognized child actresses in Hollywood.

2.On her 10th birthday, she danced until 2 A.M at a New York City nightclub. Barrymore said herself that she “was a club hopper at 10. I would sleep over a friends house, and we would sneak out.”

3.Unfortunately, due to constantly being exposed to drugs and alcohol, Barrymore herself had her first drink at 9, began smoking pot at 10, and became an avid cocaine user at 12. 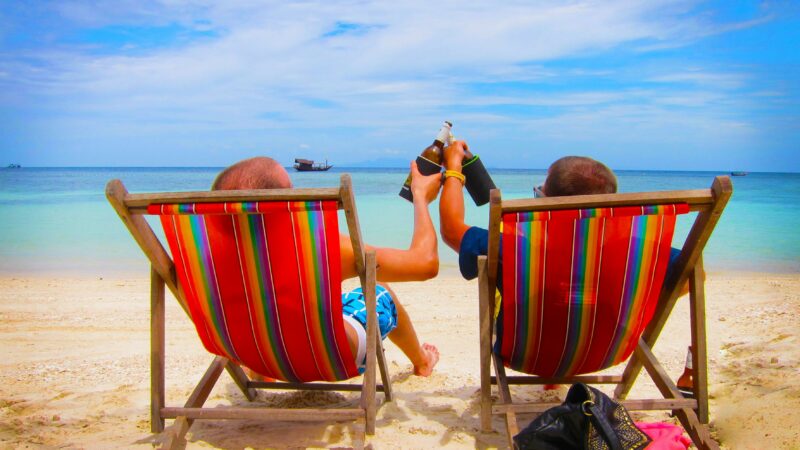 How “Travelers” Make Money For Their Trips