“I didn’t expect anything. I did not foresee the future,” Jenner told Forbes. “But [the recognition] feels really good. That’s a nice pat on the back.”

After launching her namesake makeup company, Jenner used her loyal fanbase and powerful social media platform to catapult the brand into one of the fastest growing companies in the beauty business. According to Coty’s investor call, Kylie Cosmetics and Kylie Skin now have the highest engagement among all beauty brands on social media.

When Jenner graced the cover of Forbes‘ ranking of the most successful female businesswomen in July 2018, the outlet reported that Kylie Cosmetics has sold more than $630 million worth of makeup since its initial launch, which includes an estimated $330 million in 2017 alone. Combining all of the mogul’s profits, Forbes estimated the brand alone is worth nearly $800 million at the time.

The mogul credited her millions of social media followers (she now has upwards of 270 million) as the key to her success. “Social media is an amazing platform,” she said in the Forbes cover story. “I have such easy access to my fans and my customers.” 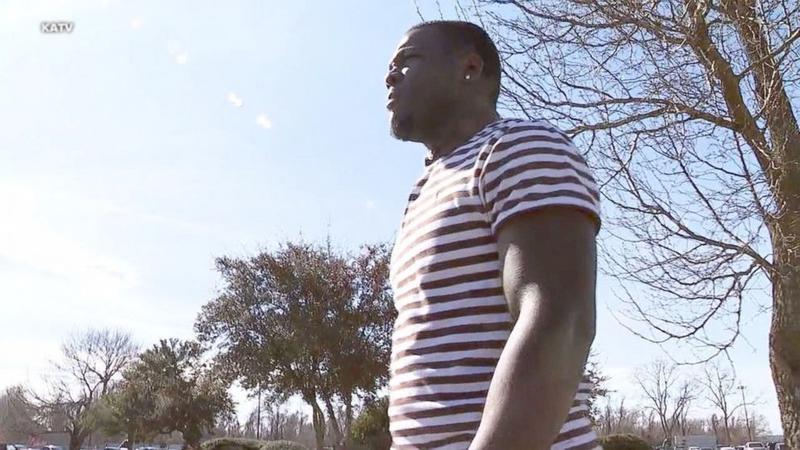 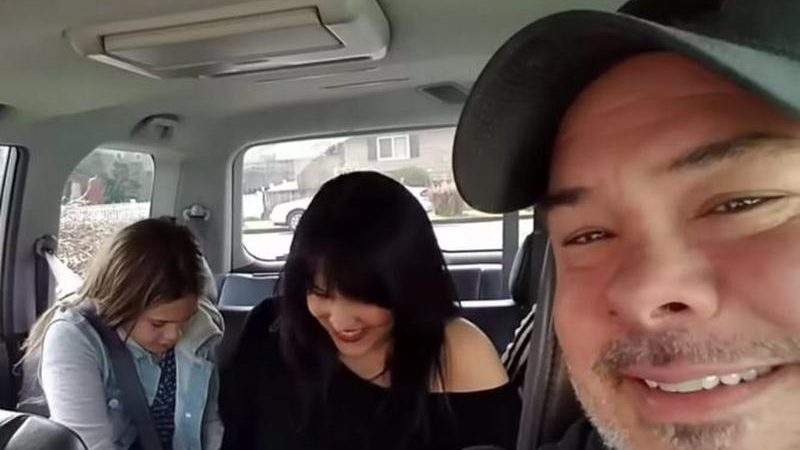 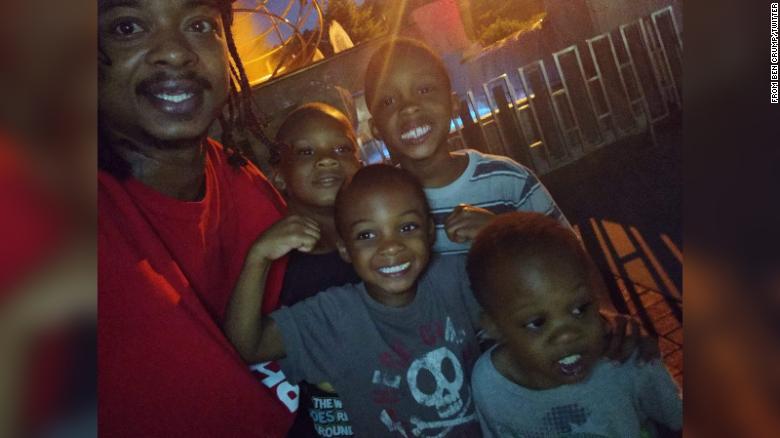 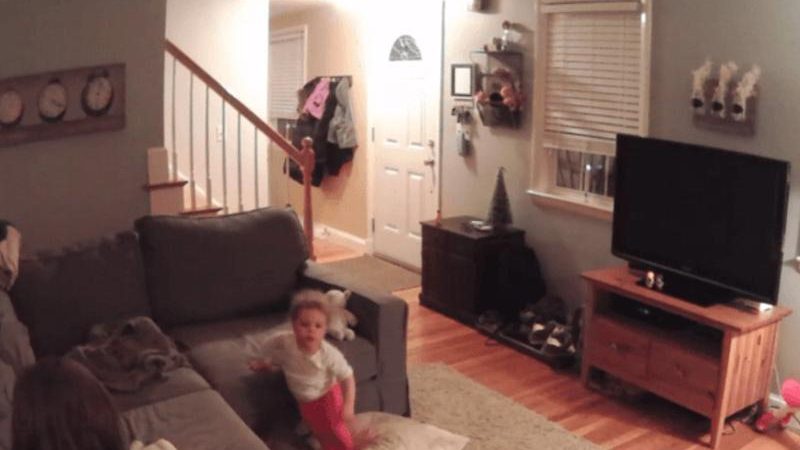 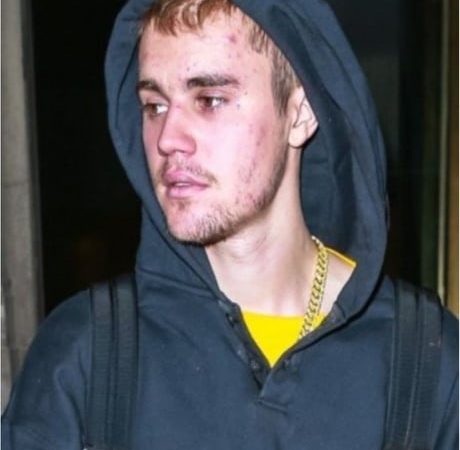 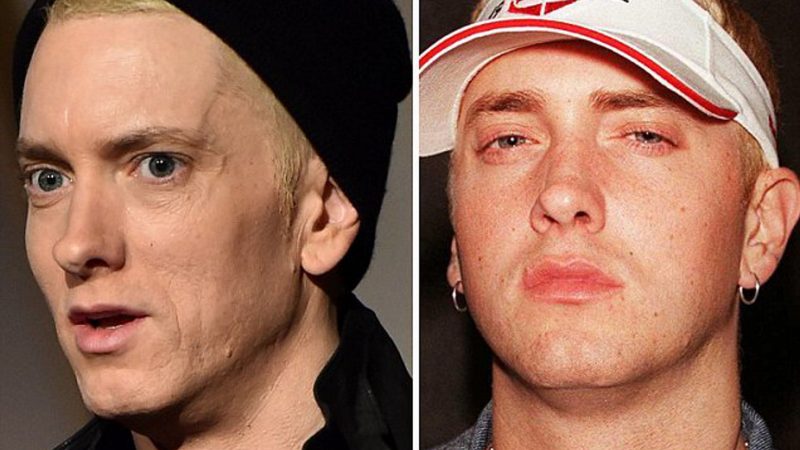